Following Hitler’s invasion of Poland in September 1939, both Great Britain and France declared war on Germany. World War 2 had begun. Over the next six years, this brutal conflict would take more lives and destroy more land and property around the globe, than any war in history.

WW2 cost the lives of an estimated 60-80 million people. I don’t know about you, but I find that staggering statistic, impossible to comprehend. 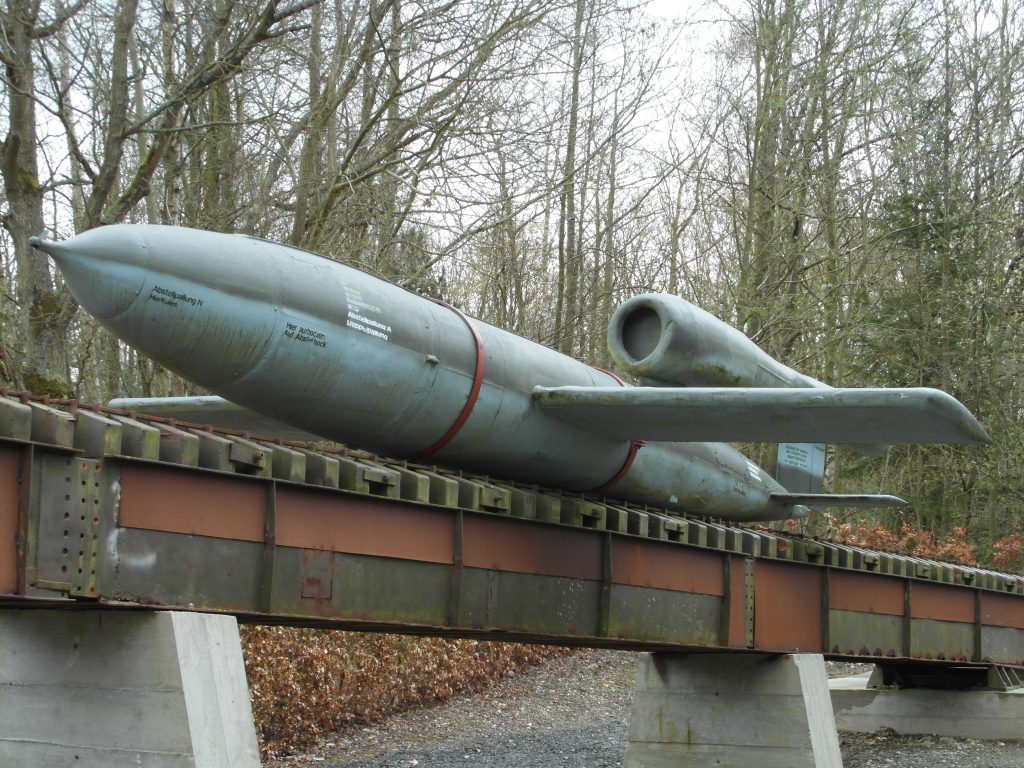 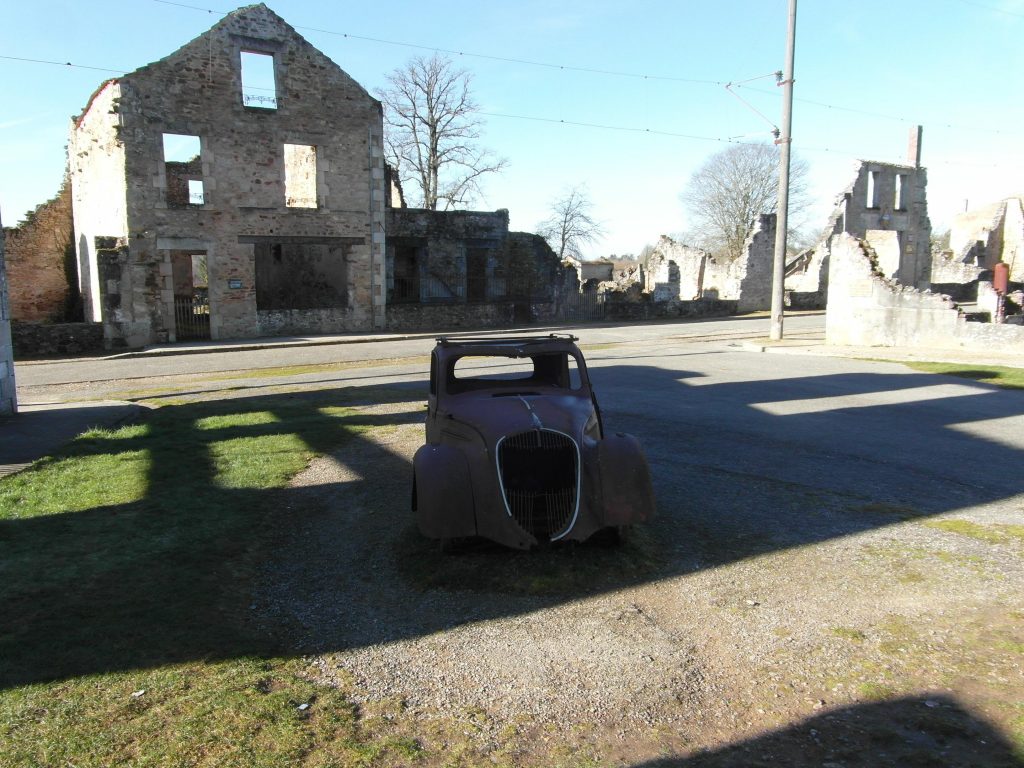 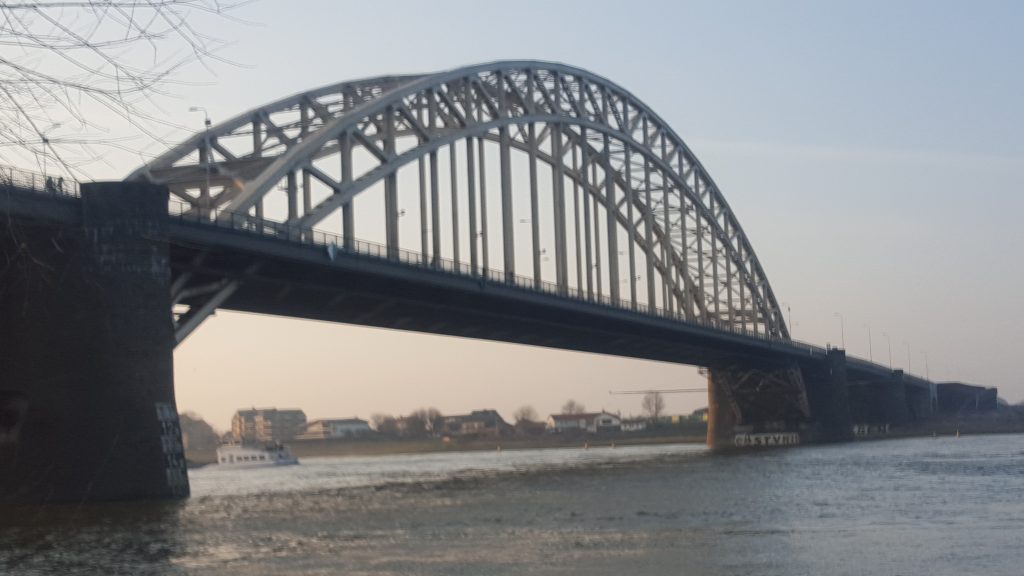 Be under no illusion. The allies were lucky to win this war.

A lot of things went our way, at crucial moments. With just a few different things happening at those key times, the outcome could have been very different.  We could all be speaking German now…

Take D-Day as just one example. I’ve done the tour, visited the beaches and the museums – and spoken to a lot of knowledgeable people about it. The opinion that most hold, is that if the Panzers that were close to the landing beaches, had been mobilised and sent to those beaches straight away, they would have blown us off the beaches.

And D-Day would have been a disaster.

But, that decision wasn’t made . Why? Because Rommel was in Paris for his wife’s birthday and Hitler was asleep and had given strict orders he was not to be disturbed.

When they finally got the tanks moving in the afternoon, the allied bridgehead was already established.

The Massacre At Oradour-sur-Glane

HMS Warspite – A Story That Will Break Your Heart

The Bridge At Remagen

The U Boat Story

Why Martin Bormann Didn’t Die In Berlin In 1945

Canfranc – What Stories It Could Tell

‘All American’ – The Flying Fortress That Refused To Die

A Traumatised Young Boy in 1945, Who Stared Into The Abyss