It was evening time and Amy Rylance was watching TV in her house on her own. Her husband Keith had gone to bed earlier and their friend Petra, who was staying with them, had also gone up to bed around 9.30pm.  At about 11.30pm, Petra returned to the living room, just in time to see Amy being surrounded by a beam of light and seemingly being pulled out of the window towards a “huge spaceship”. 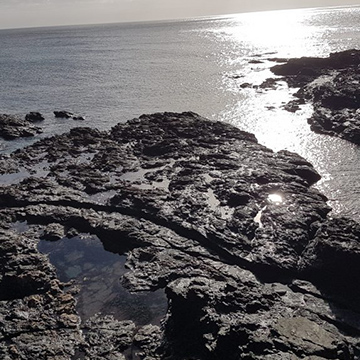 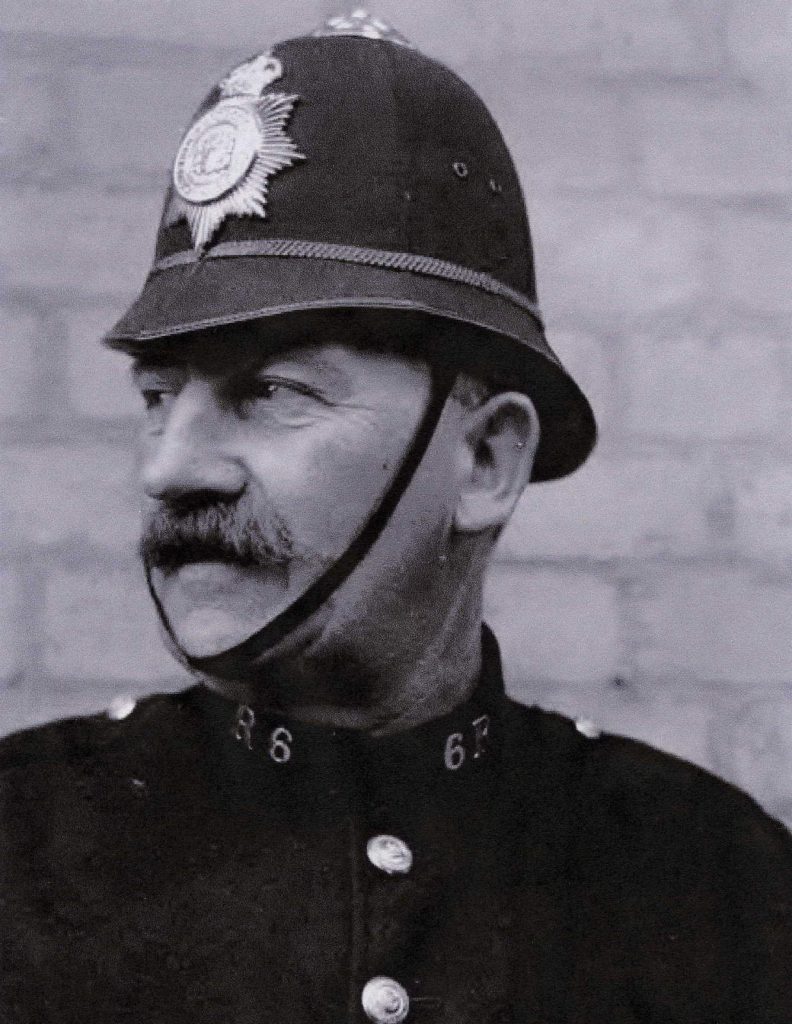 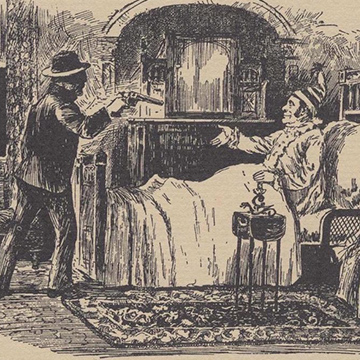 Petra briefly fainted in shock, before screaming out for Keith, who immediately rushed outside in search of his wife. He frantically searched the surrounding area, but his wife was gone. He noticed that certain bushes underneath the window, had scorch marks.  The police were called and attended the house.

An hour and a half later, Keith got a phone call from a woman who lived an astonishing eight-hour drive away. She told him that his wife was with her. Amy had been found dazed and in a very confused and dehydrated state, in a petrol station.

She was physically unharmed, but had red marks on her legs and feet. Amy initially struggled to identify herself and was taken to hospital. Later, Amy recalled being on a bench in a brightly lit room and seeing tall figures, telling her they were only taking samples from her. She discovered later that during her ordeal, her body hair had grown significantly, suggesting a considerable period of time had passed.

This extraordinary event was never explained.

Porthangwarna – The Story Of Lovers’ Cove

The Master Butcher And The Lady From Torquay

An Island To Oneself

What Really Happened to Fletcher Christian?

Butch & Sundance – Did They Continue To Outsmart The Law?

The Genius Of Keith Waterhouse

The Dog Sat On The Tuckerbox

Mrs Williams And The Capon

Tombstone, Cornish Miners & The Gunfight At The OK Corral

Cornubia – A True Cornish Legend Of The Sea

The Day A Tsunami Hit The Coast Of Cornwall